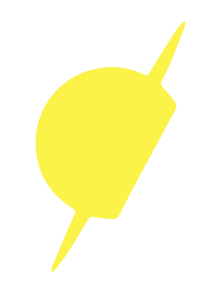 1983, Indonesia. By the President’s instructions, actors in the Police and the Army worked together to eliminate rising crime in the cities– by killing suspected criminals without mercy. Guided by a list of recidivists to be expunged, they moved after dusk, with speed and silence. Most of the times, their targets would be found dead by sunrise, and the media would dub these actors Petrus: “mysterious shooters”. But these Petrus would meet their match in Sudar, a seasoned thug who is seemingly invulnerable to bullets. Left without much alternatives, these Petrus then terrorized a man who knows the secret of Sudar’s invulnerability: Kusno, his junior who together with him learned the same mystical arts. Now Kusno is pressurized and faced a stark choice: loyalty to his family, threatened with death, or loyalty to his senior, bound by their mystical connection? 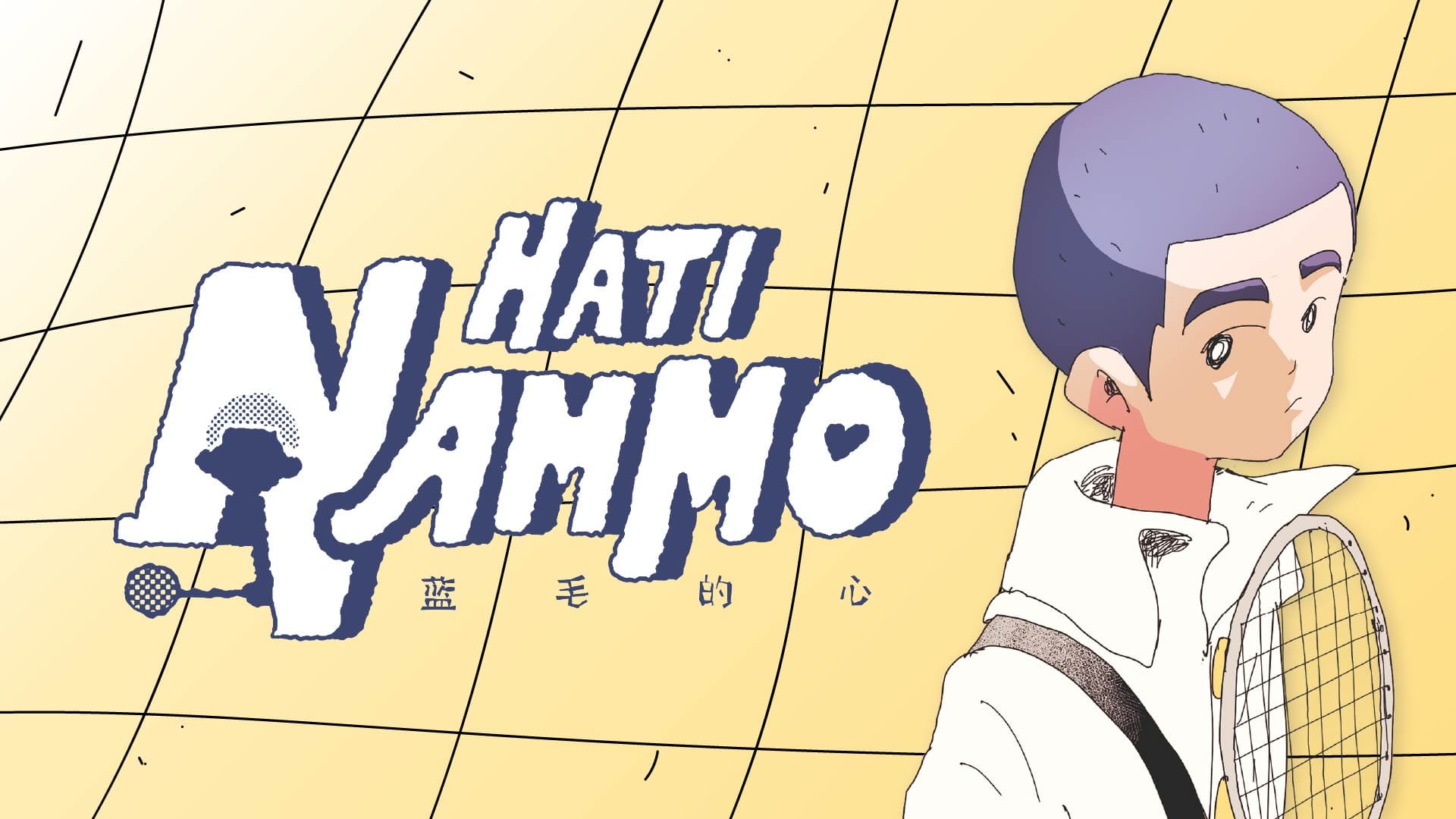 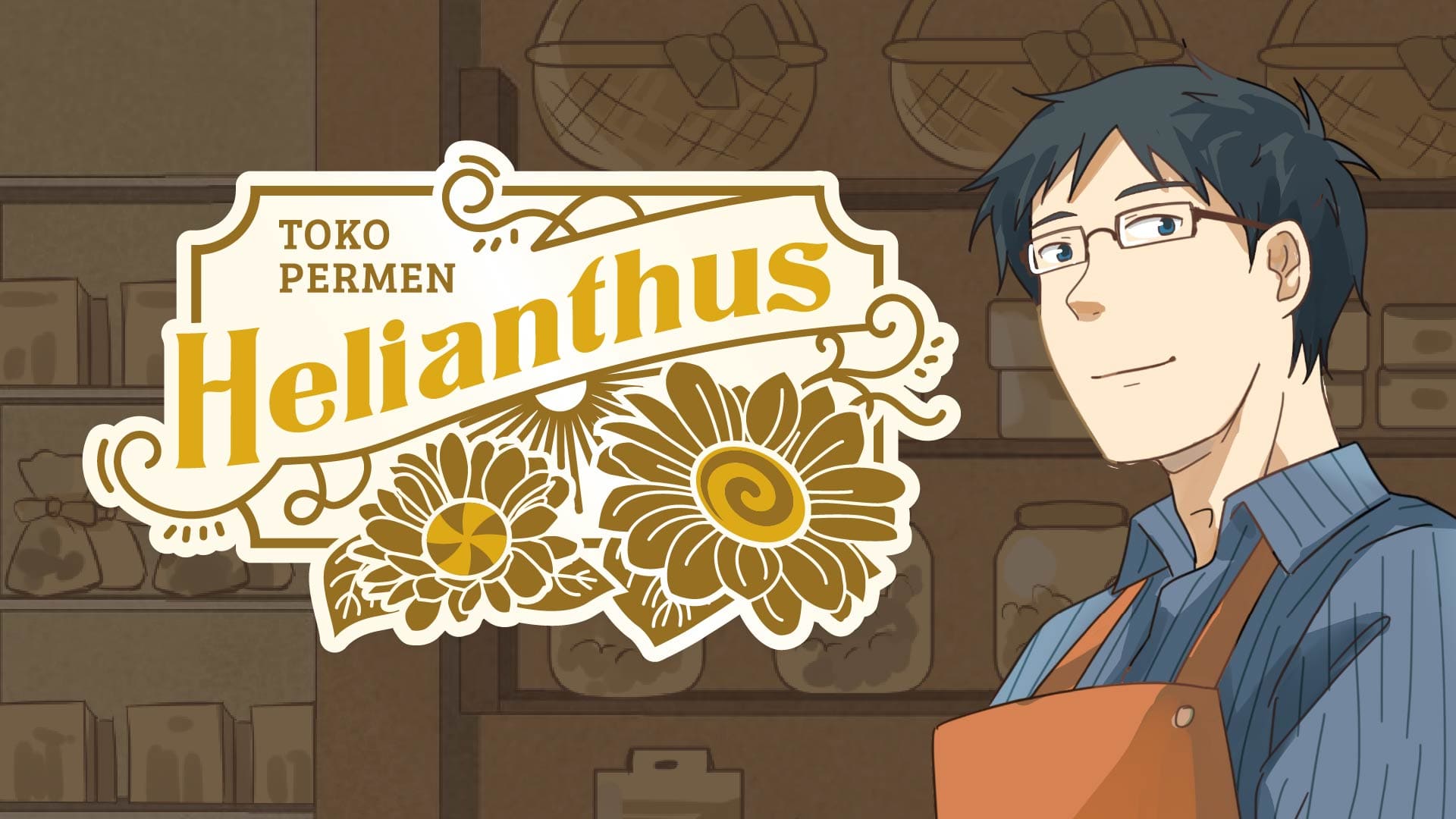 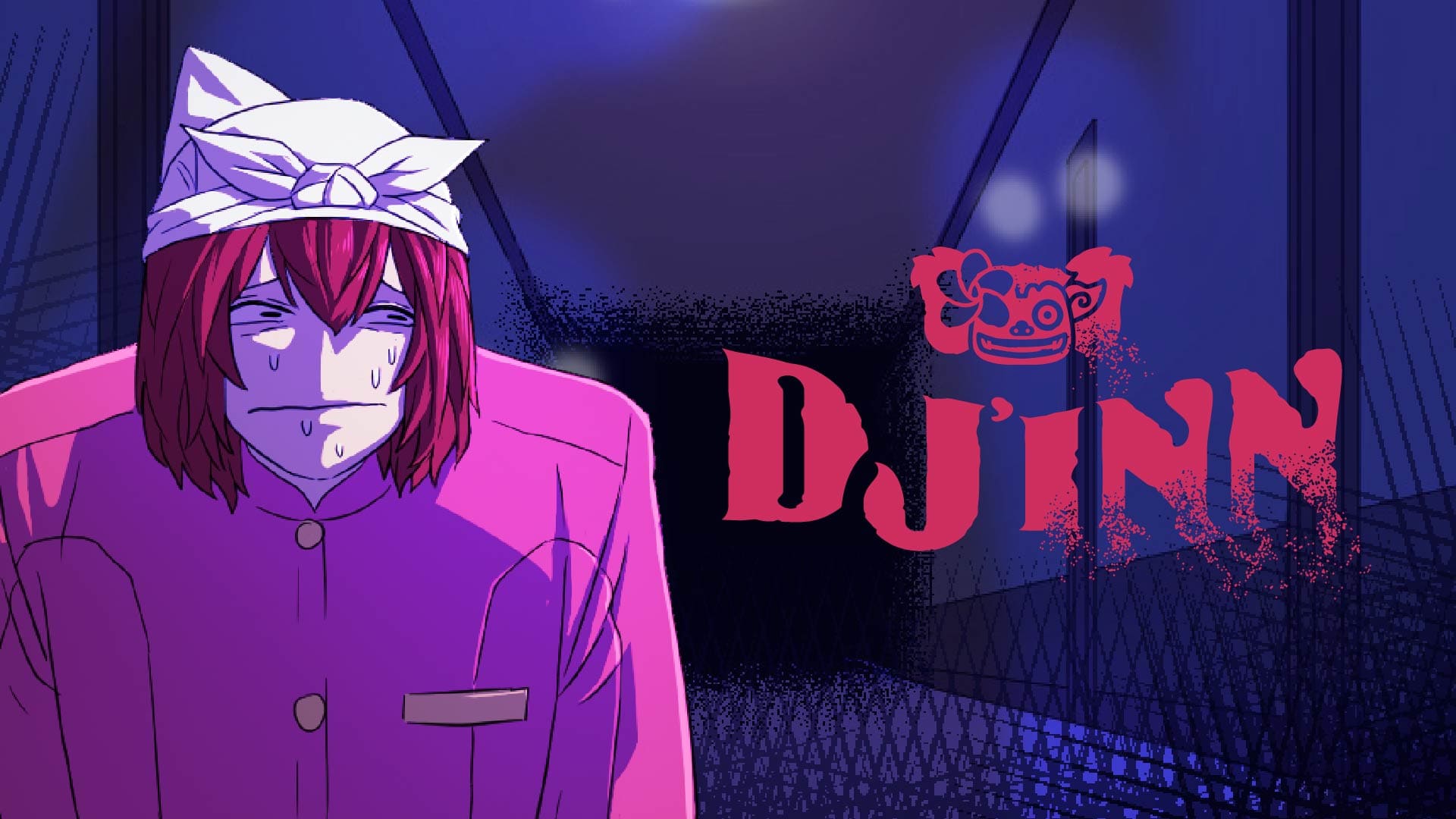 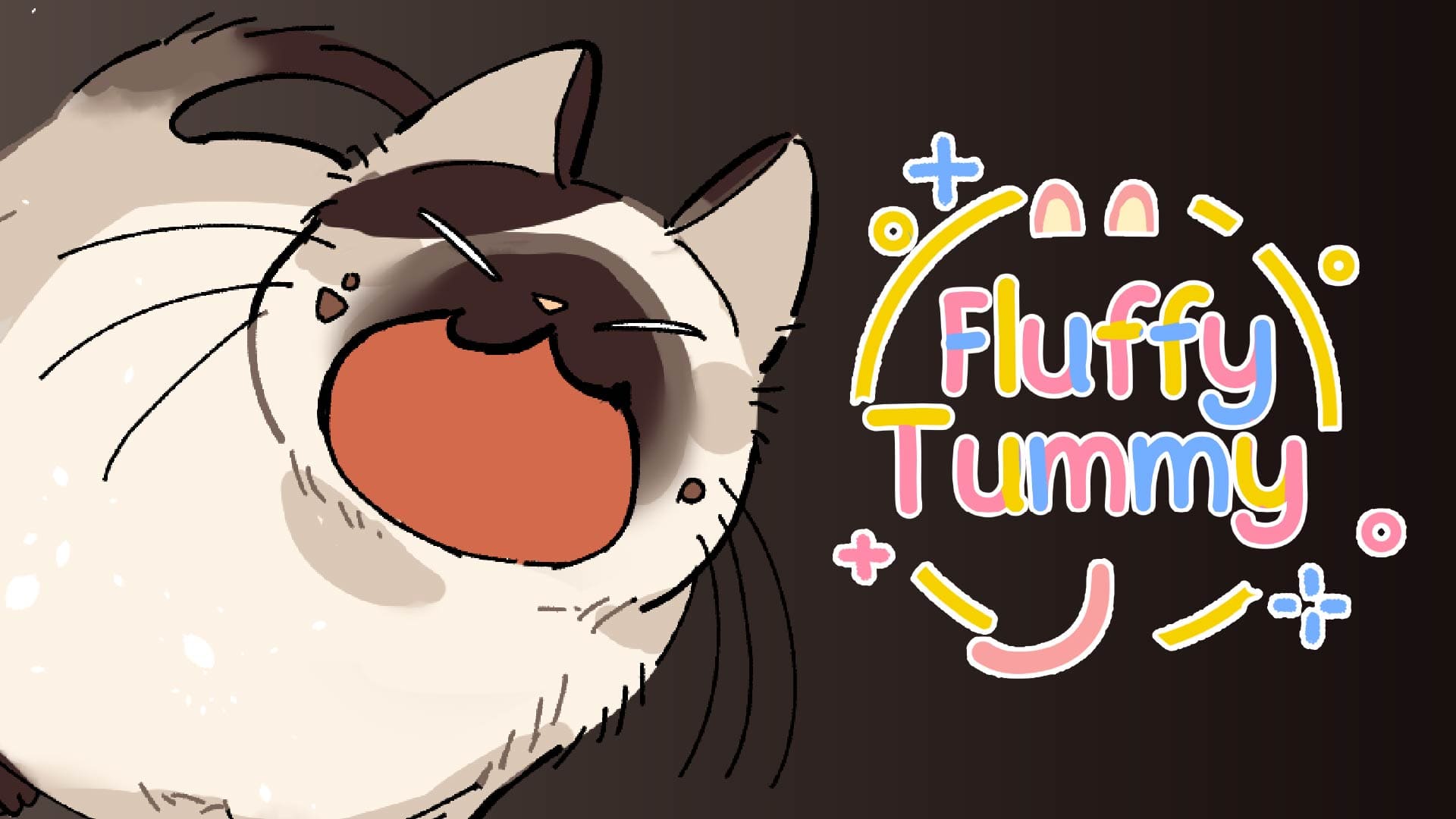 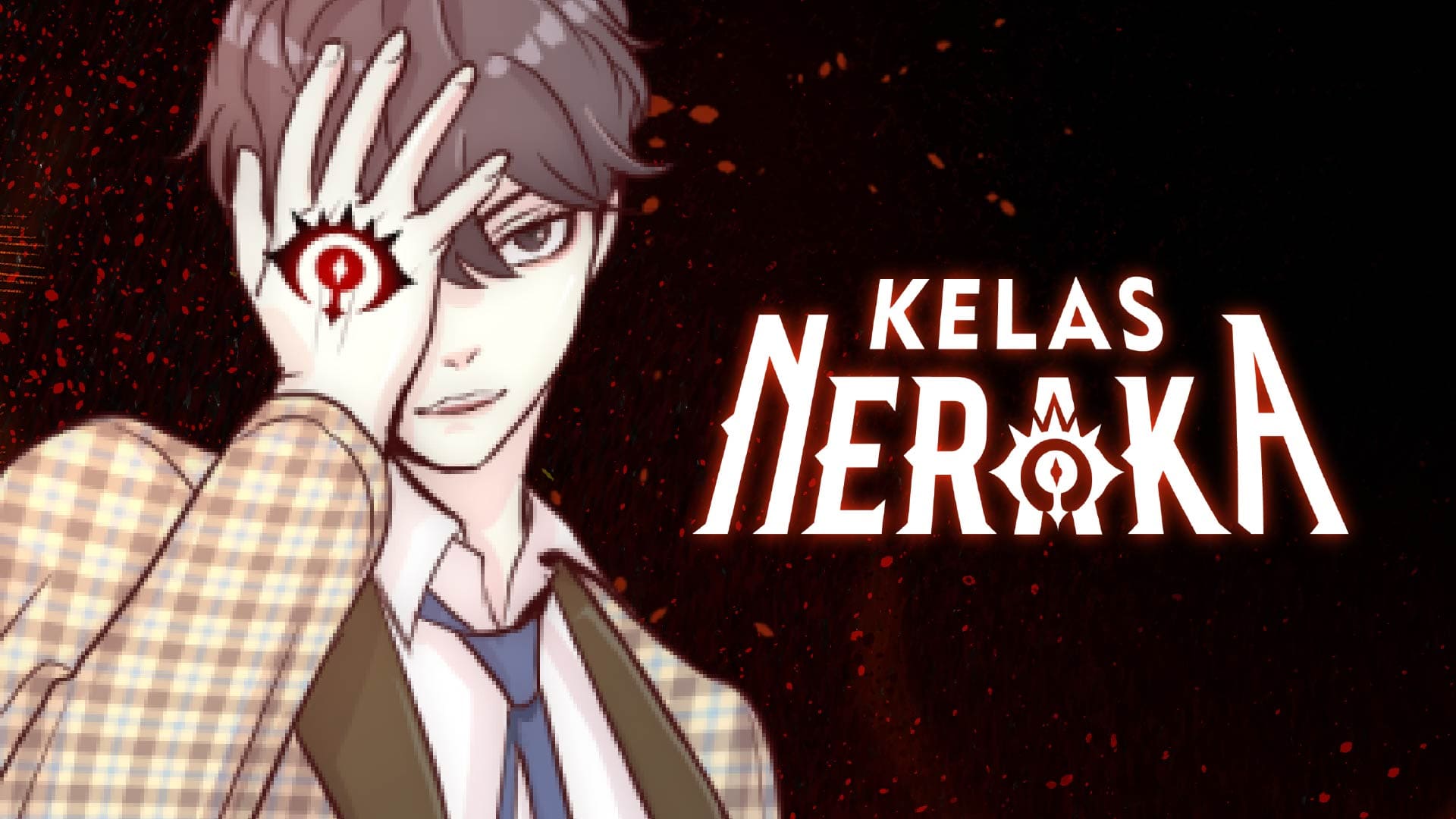 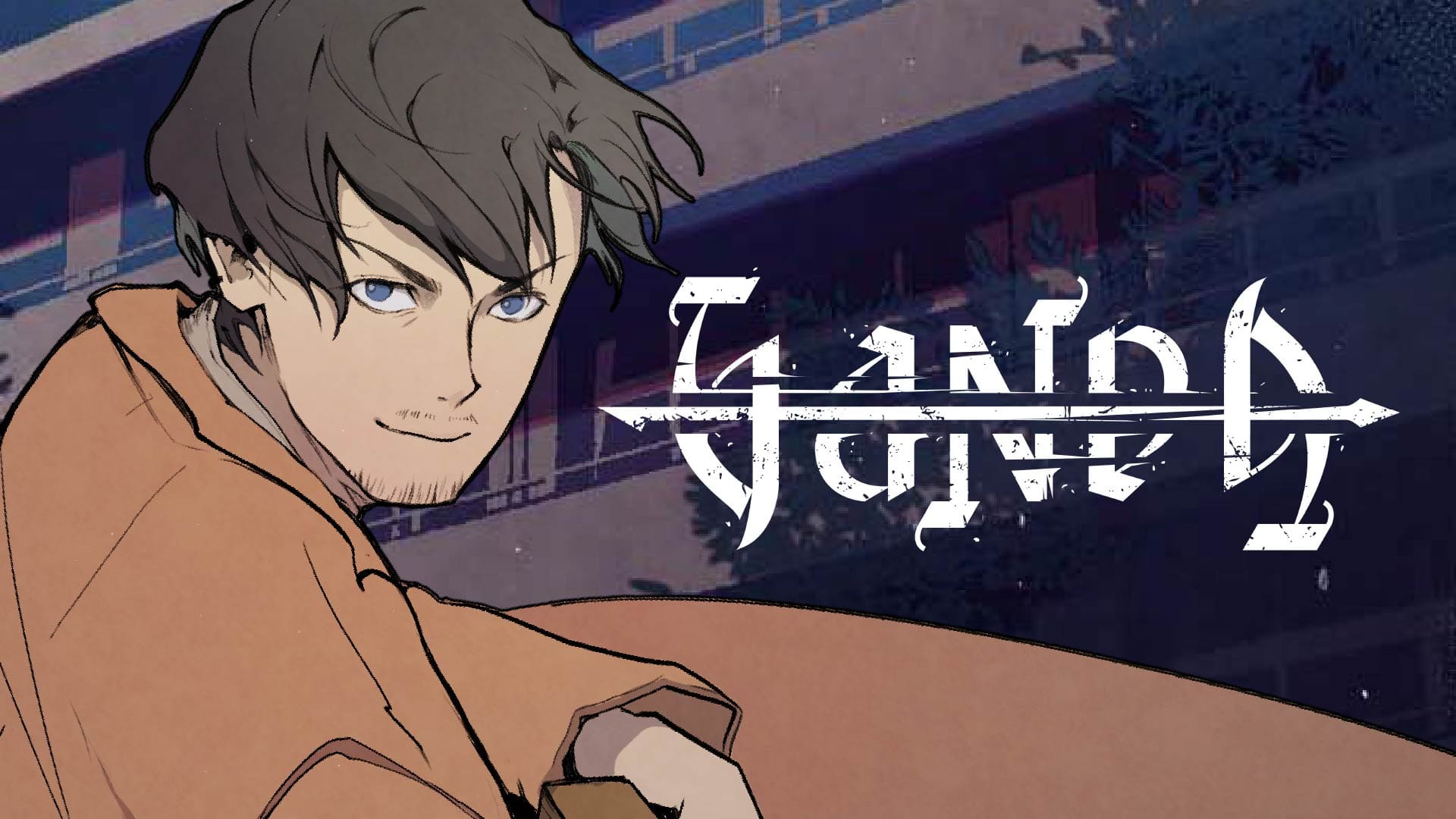 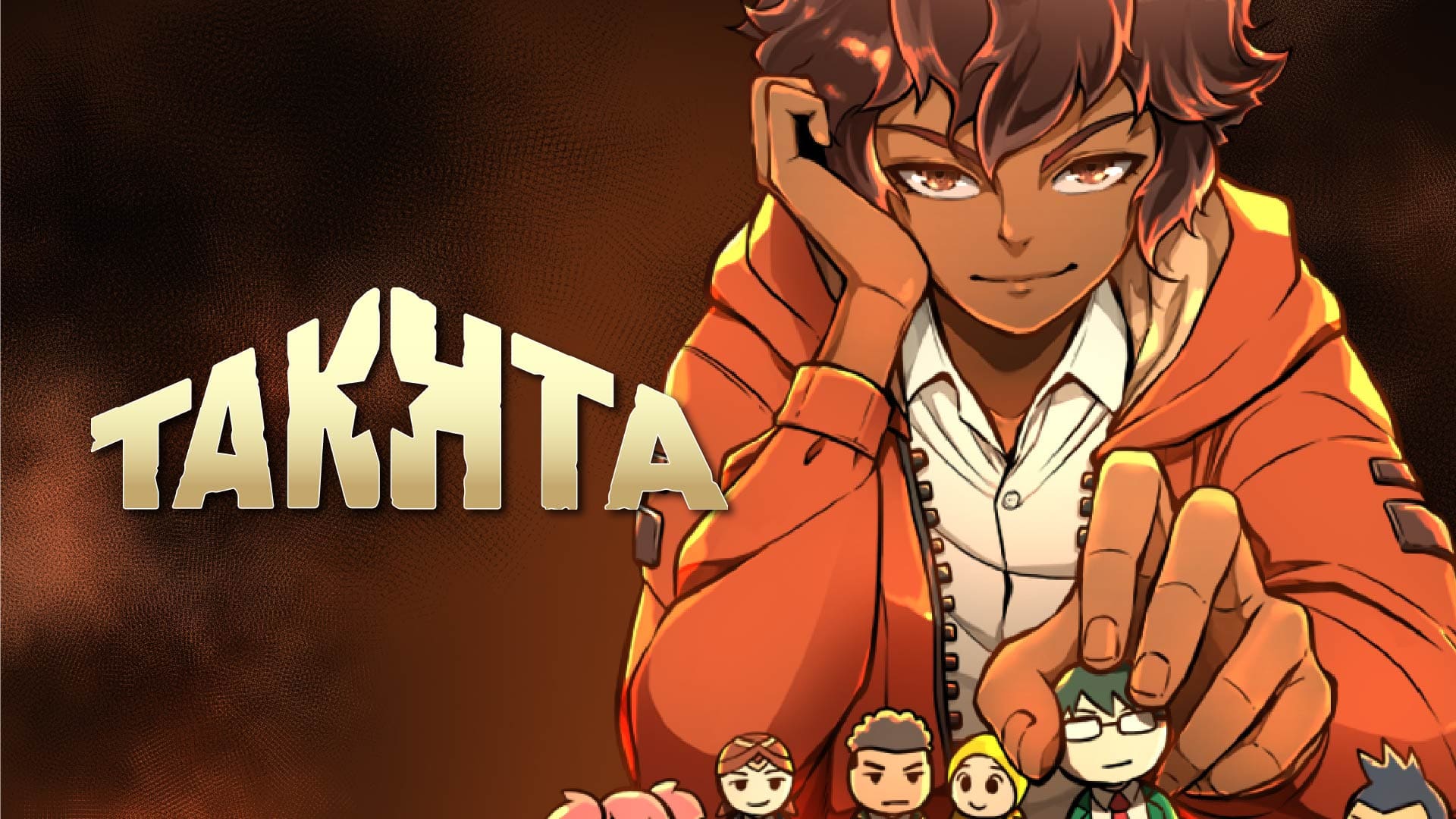 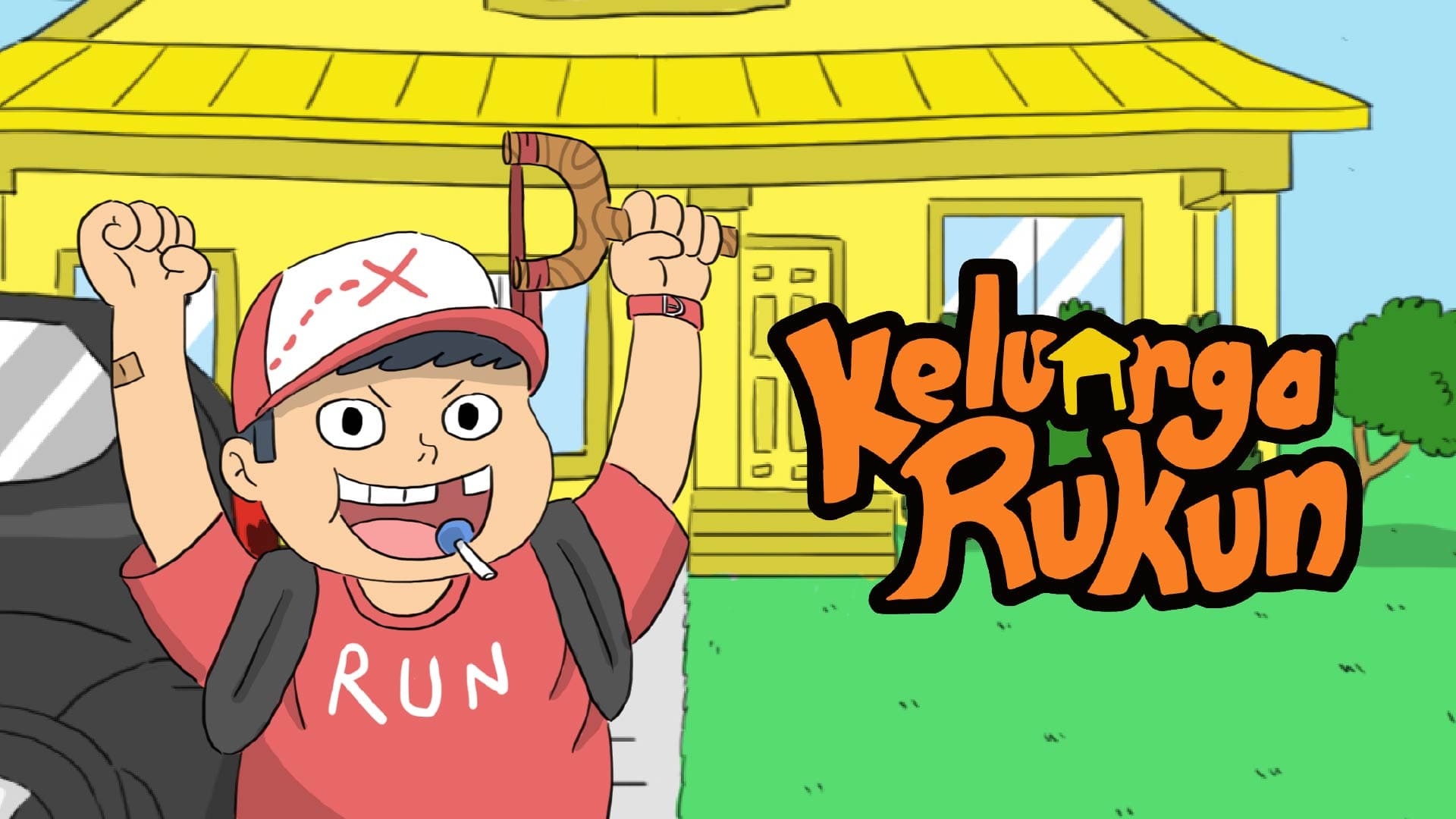 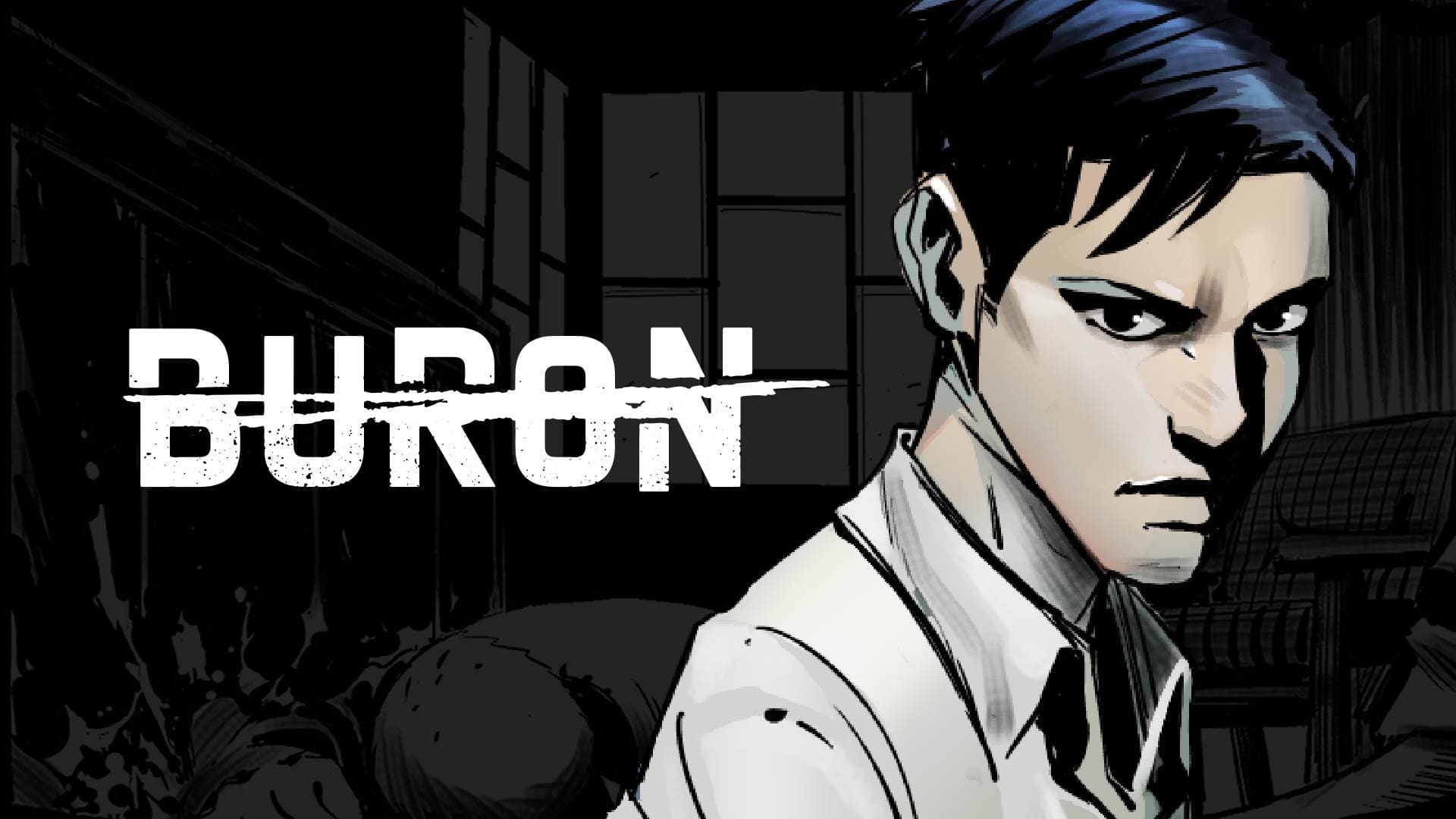 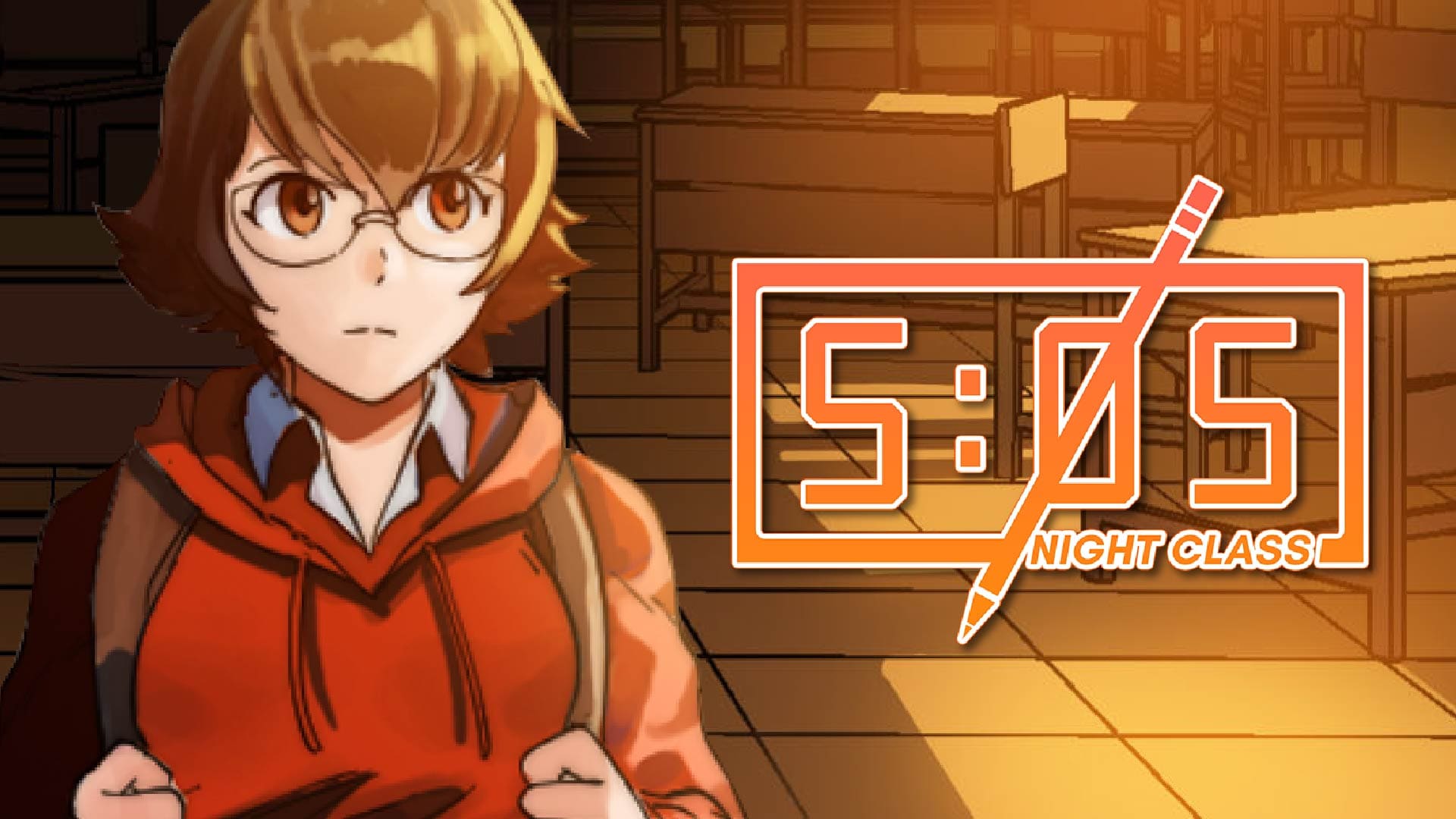 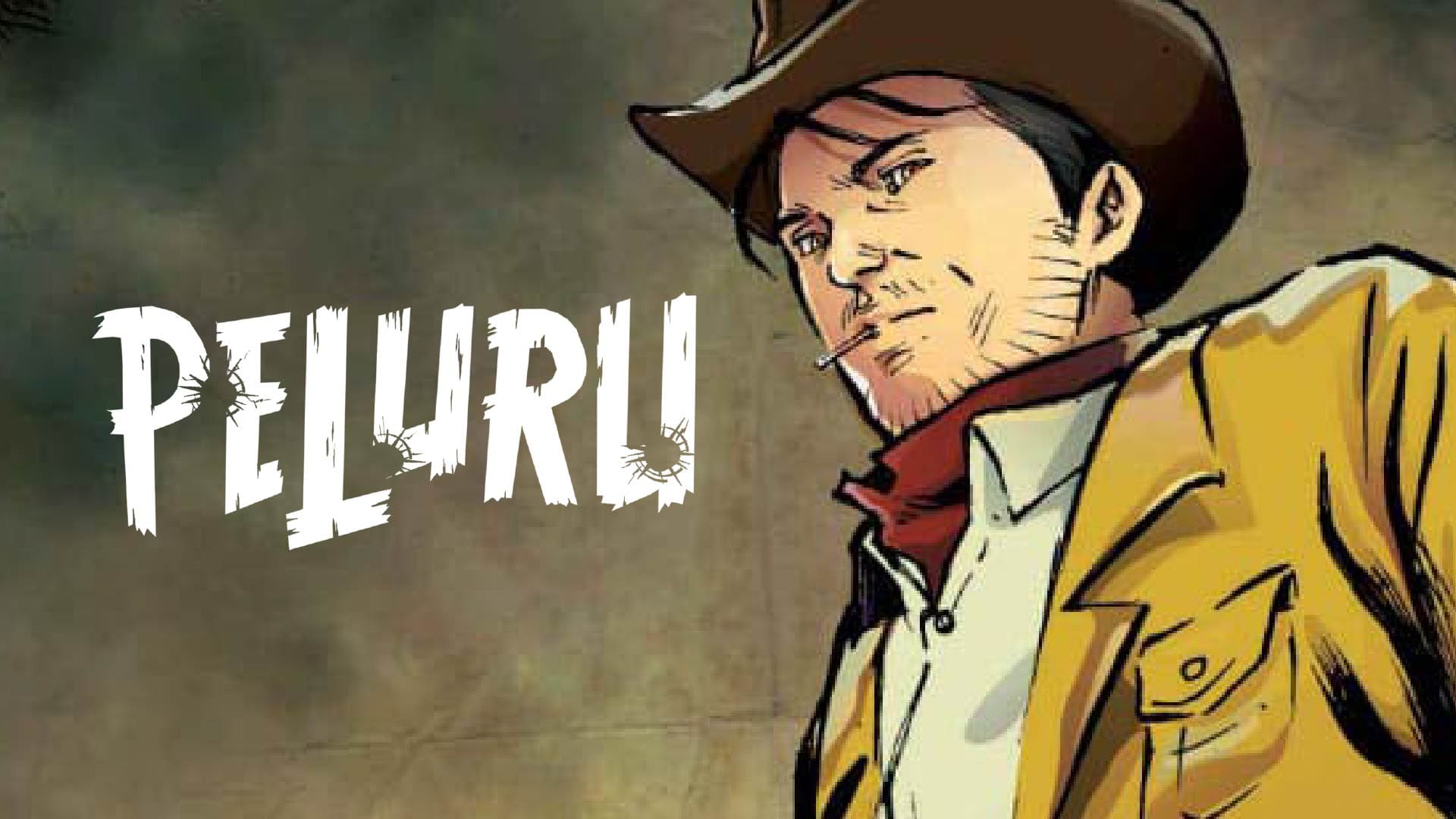 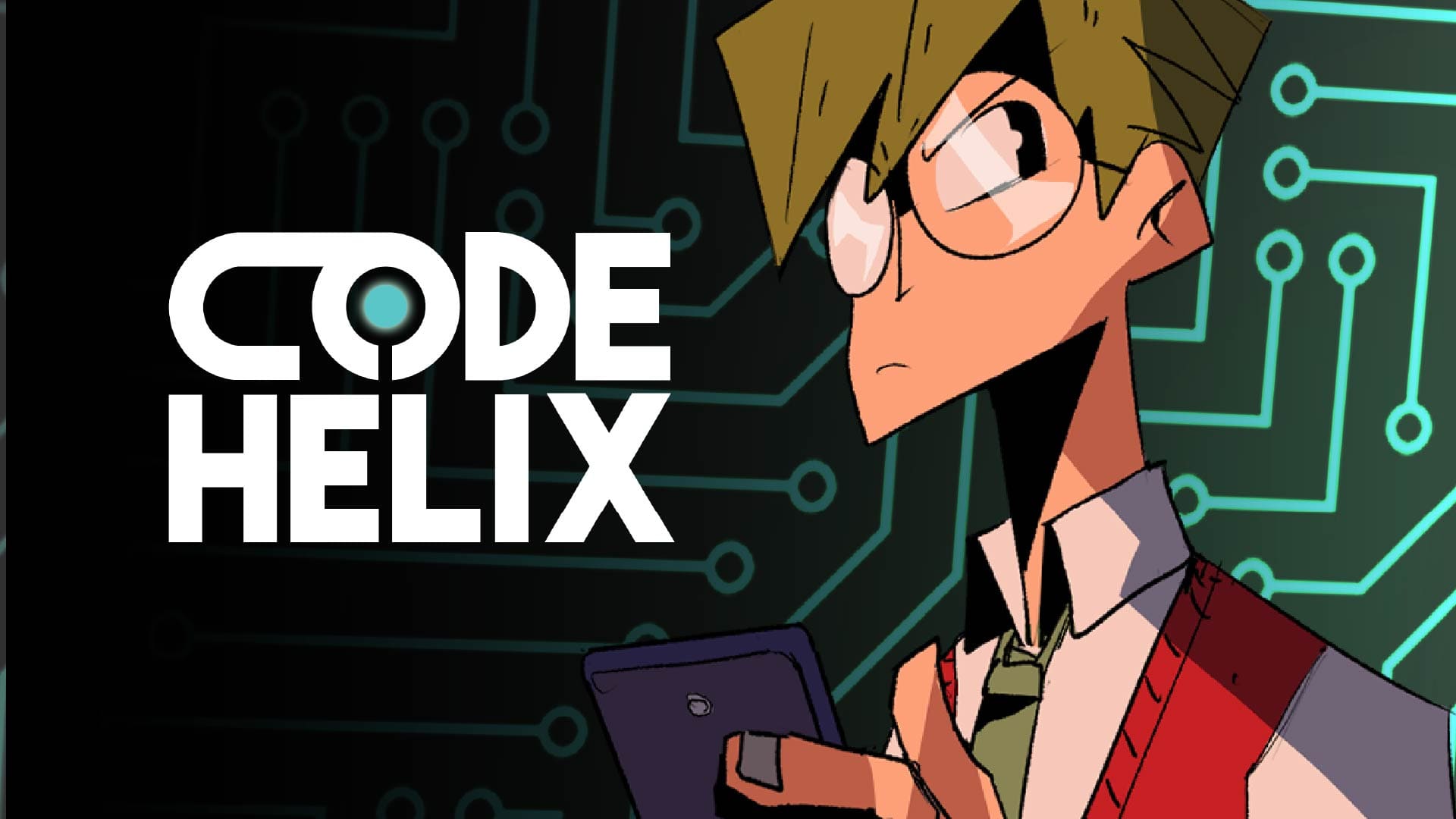 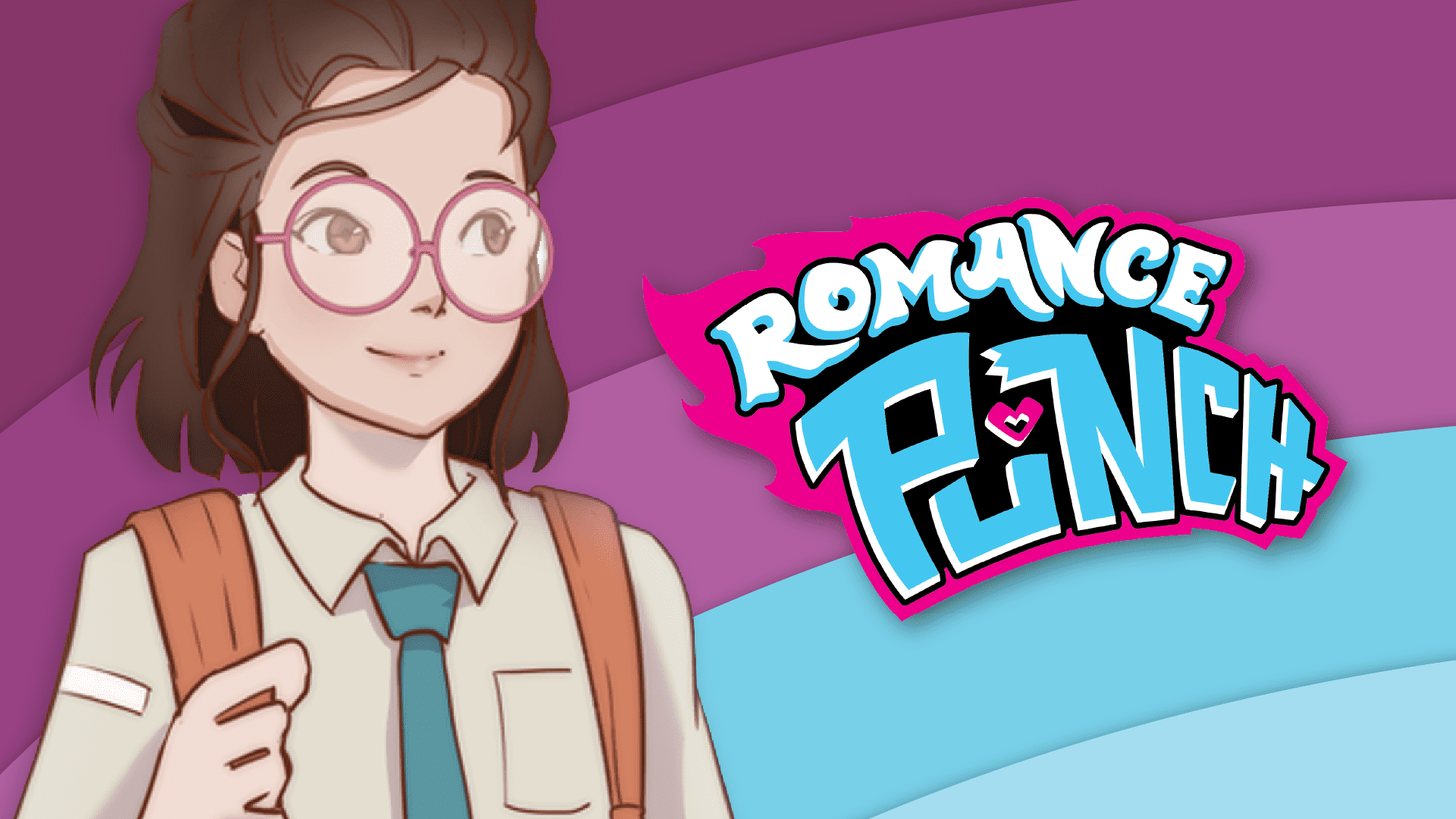